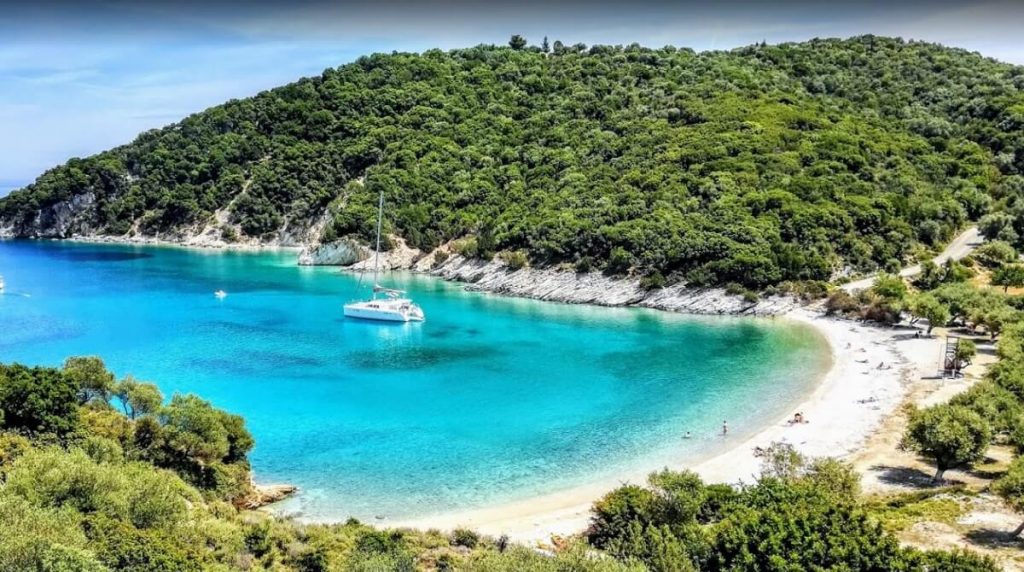 Ithaca, Ithaki, or Ithaka is a Greek island located in the Ionian Sea, off the northeast coast of Kefalonia and to the west of continental Greece.

It is a relatively unknown destination for most visitors, though the name is probably familiar to people interested in Greek mythology. This was the homeland of Odysseus, the Greek legendary king who took ten years to return home after the end of the Trojan War. His journey is described in one of ancient Greece’s epic poems, Homer’s Odyssey. It is symbolic of human struggles, temptations, and goals, with the return to Ithaca marking the end of the adventure.

These days modern Ithaca is a quiet island, ideal for people who want to relax and enjoy nature. In terms of what to do in Ithaca, the simple advice is to relax, take it easy and enjoy the moment. At the same time, it is totally worth exploring the island. There are lovely, beautiful beaches around Ithaca, and the landscapes are breathtaking. There are two distinct parts to Ithaca – the south and the north. In the south, you can find the main town of Vathi, the main port of Pisaetos, and a few beaches. In the north, there are smaller villages, more beaches, and some proof that King Odysseus really lived here, most likely over 3,000 years ago. 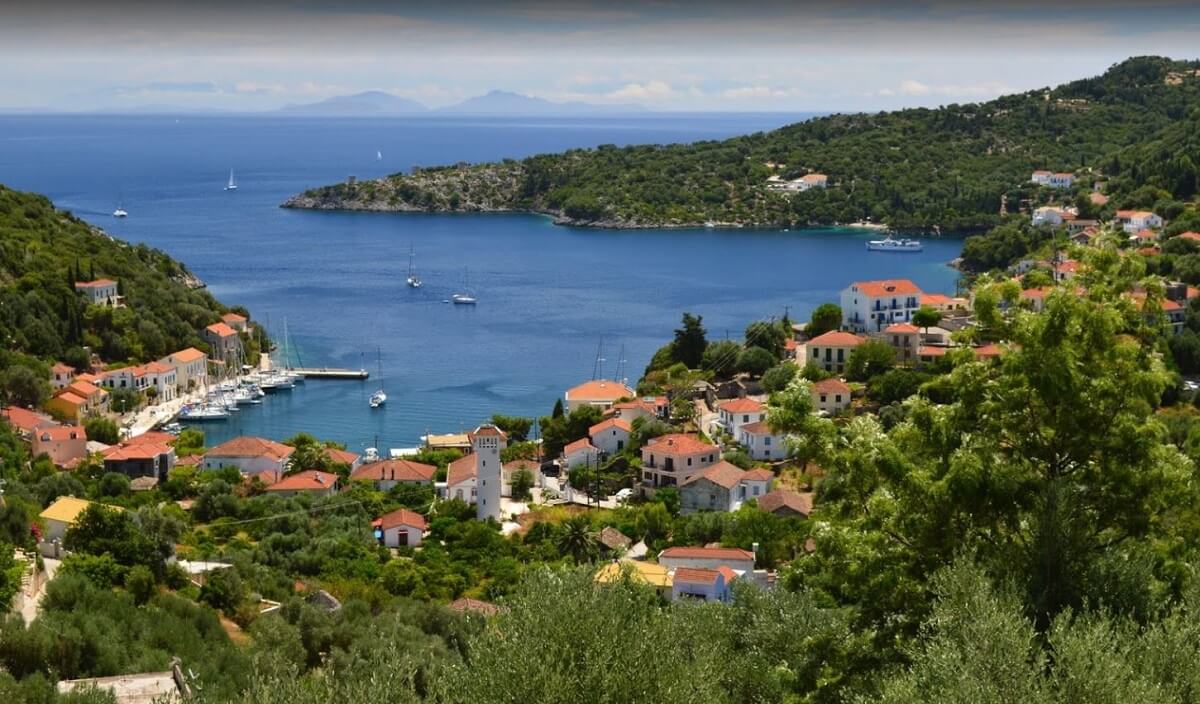 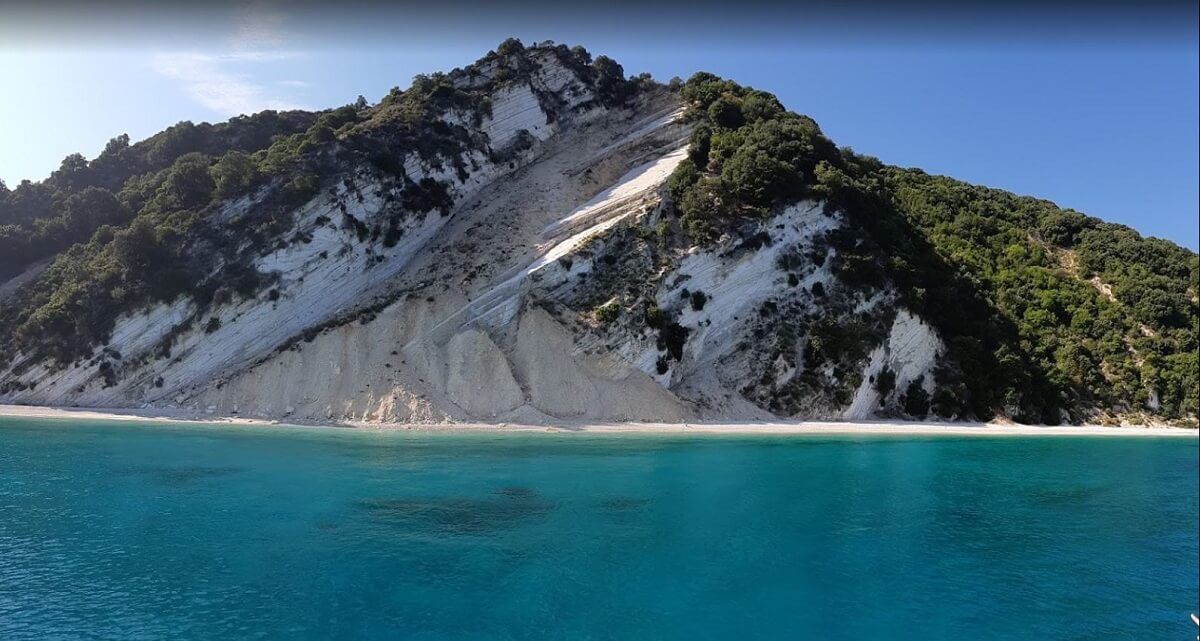 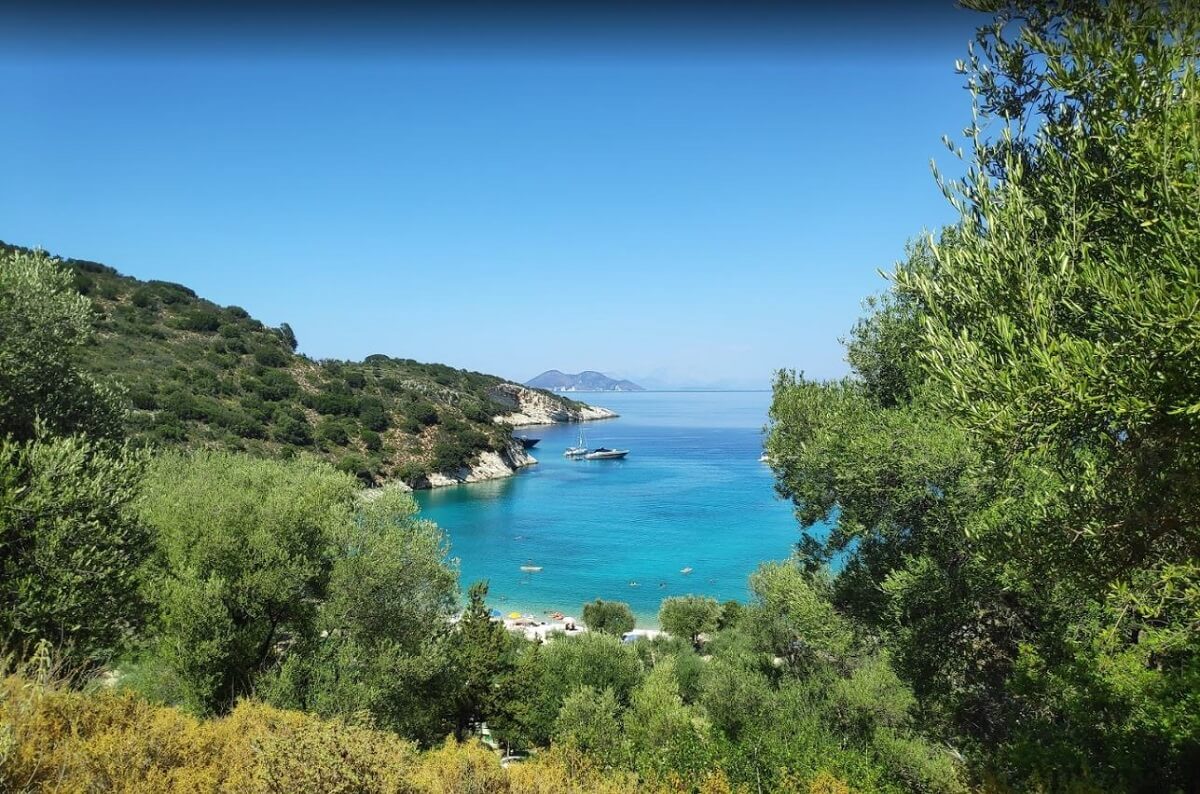 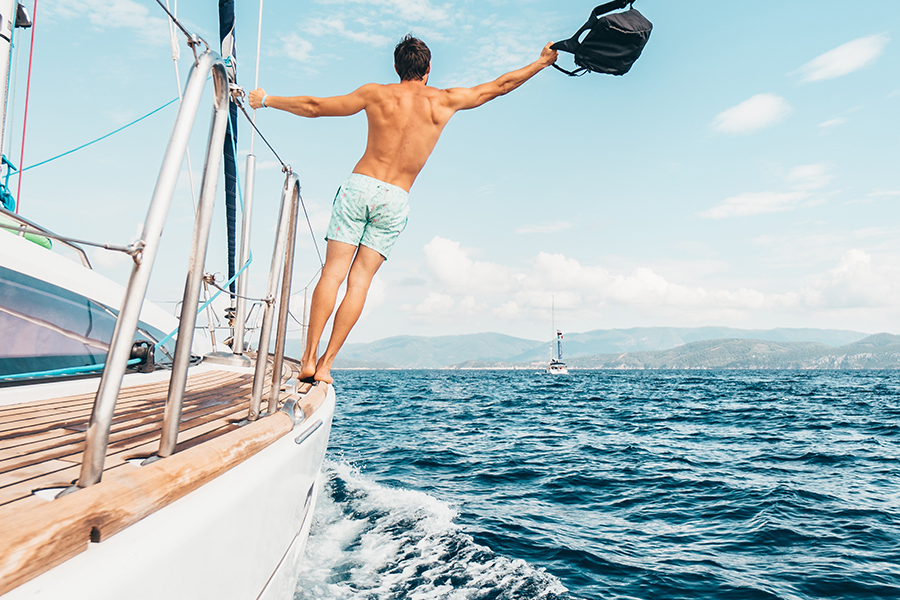